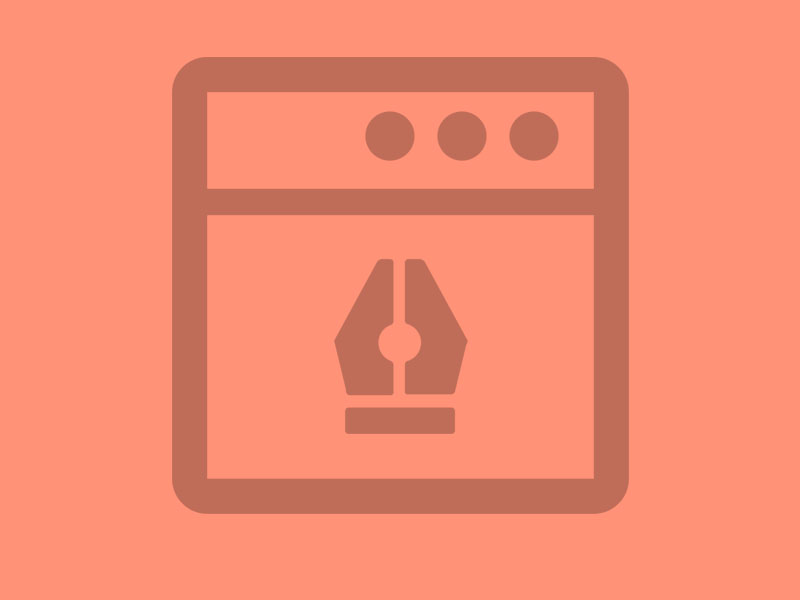 Early in my career I would use Adobe Photoshop to mock up an interface for web applications, later I became pretty efficient with Adobe Fireworks, before finally switching to Sketch. Although, I worked as a front end developer during this time, and preferred rapid prototyping techniques, the need arose and I was able to wear the hat of a user interface designer. The flagship application at the company I worked for was not built using responsive design standards, and we needed to show investors what a mobile version of the app would look and feel like, before we started development.

I used Sketch to create the low level mock ups of the application. Although there was a bit of a learning curve, I was able to effectively use the tool to create a stunning user interface. 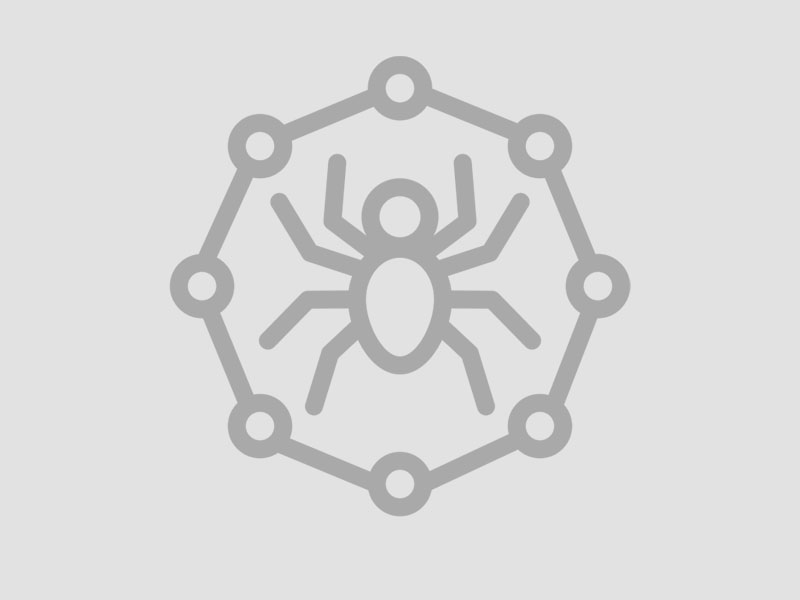 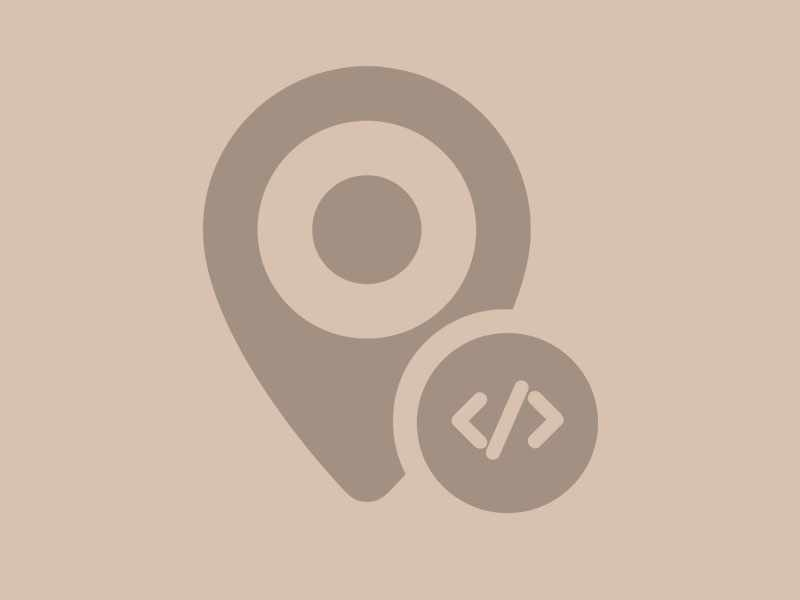 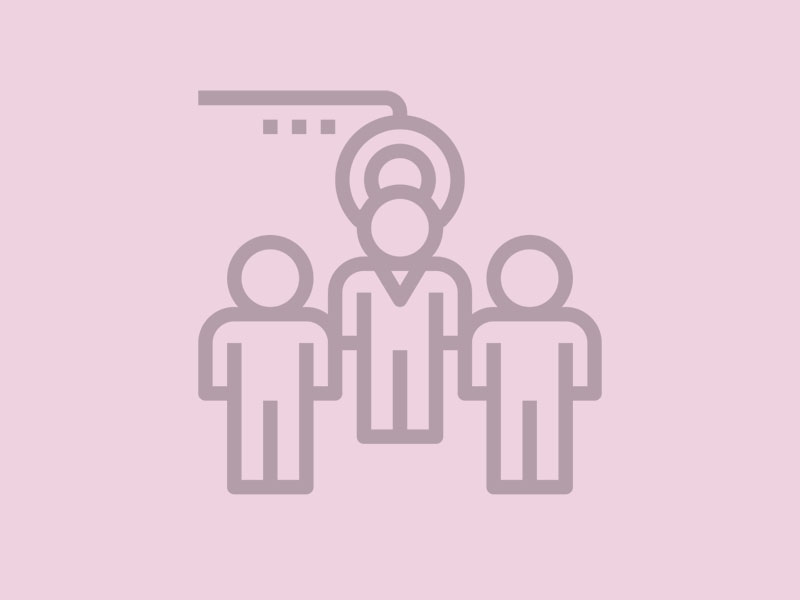